This is the end of the year and I am about to cross my annual book reading/listening target of minimum 20 books a year as reading is one of my resolution for year 2015 and will be forever in my resolution list.

Due to time and other commitments, I couldn’t read any of the books through physical copies but thanks to modern day storytelling via audio books, I was able to  listen 28 books till date.

Here is the list of books which may interest you if time is the constraint to you.You can use your commute time to listen such wonderful books.

The transformation I have found in myself and my thinking is enormous and can’t explain it in words however can tell you one thing for sure that the person I am now was not before. Started to love my own company. I become very inclusive to the various perspectives. I hope it will keep transforming in upward spiral.

I am hungry and I am foolish. 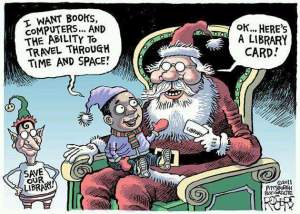 Happy Reading to All

This site uses Akismet to reduce spam. Learn how your comment data is processed.